I keep my business notes in this folder, for to remind sometimes: 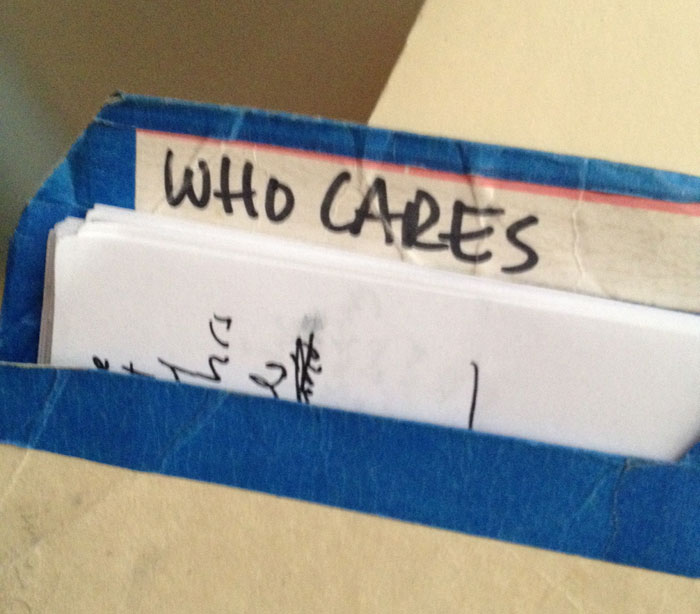 Little Buddies from around the Neighborhood. 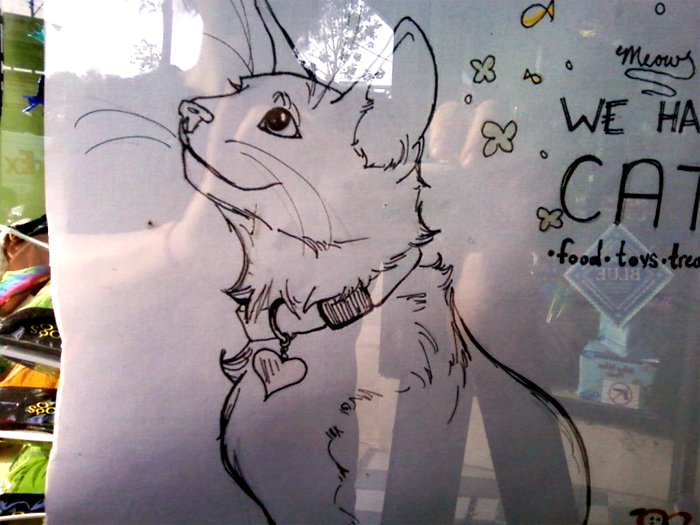 Painted in the alley by Vlad's house. 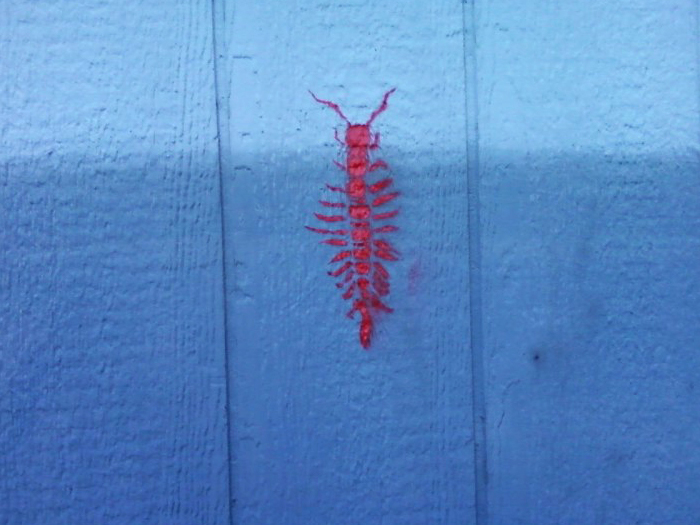 In the front window of the antique/junk shop down the street. “It's a blind date!” Vlad said, nailing it. 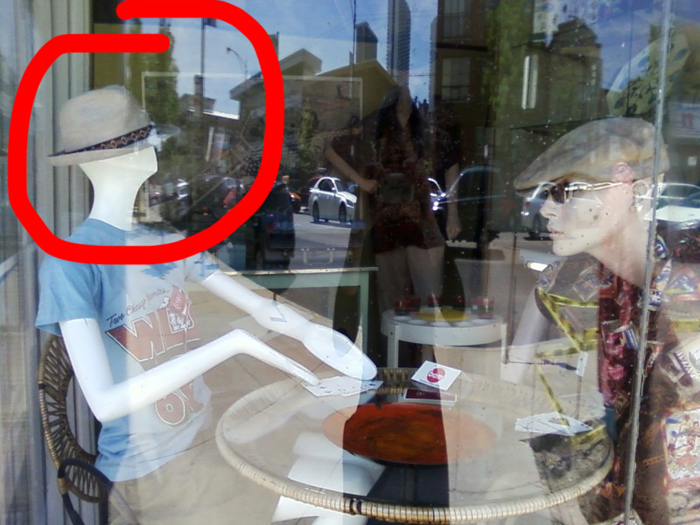 At the diner on the corner. The artist has much improved on the original in my view. 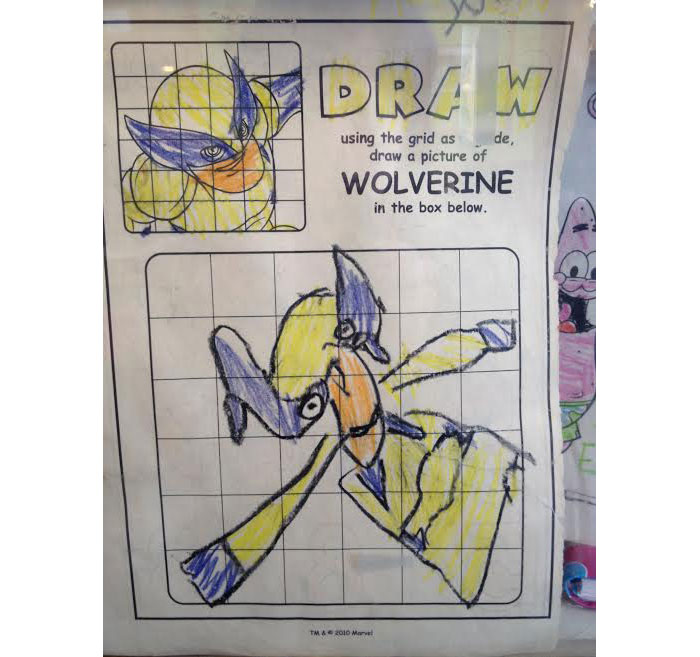 Vlad and Jarvis defended their theses yesterday! They're doctors of Mechanical Engineering now :)

I got them a hamburger cake from Bennison's in Evanston. 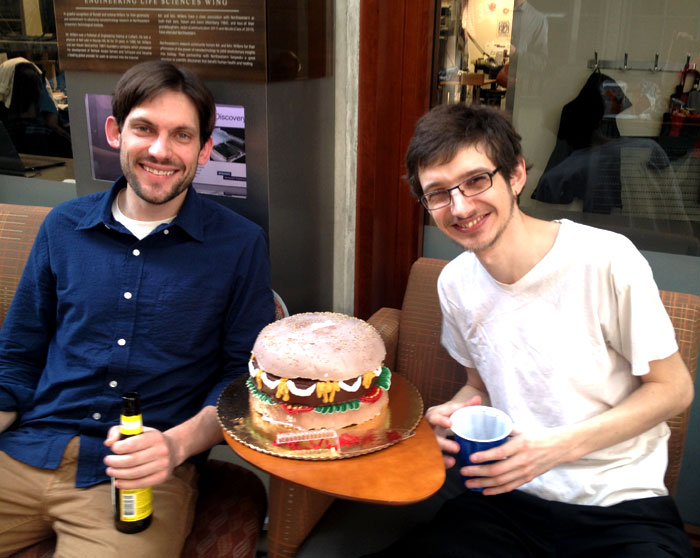 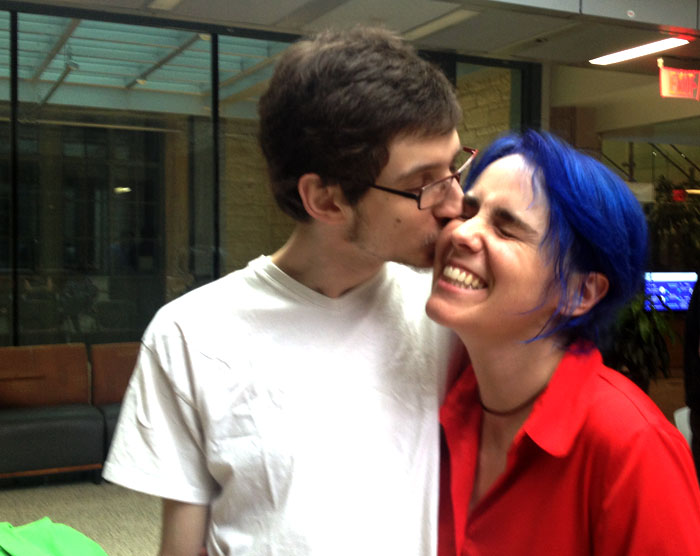 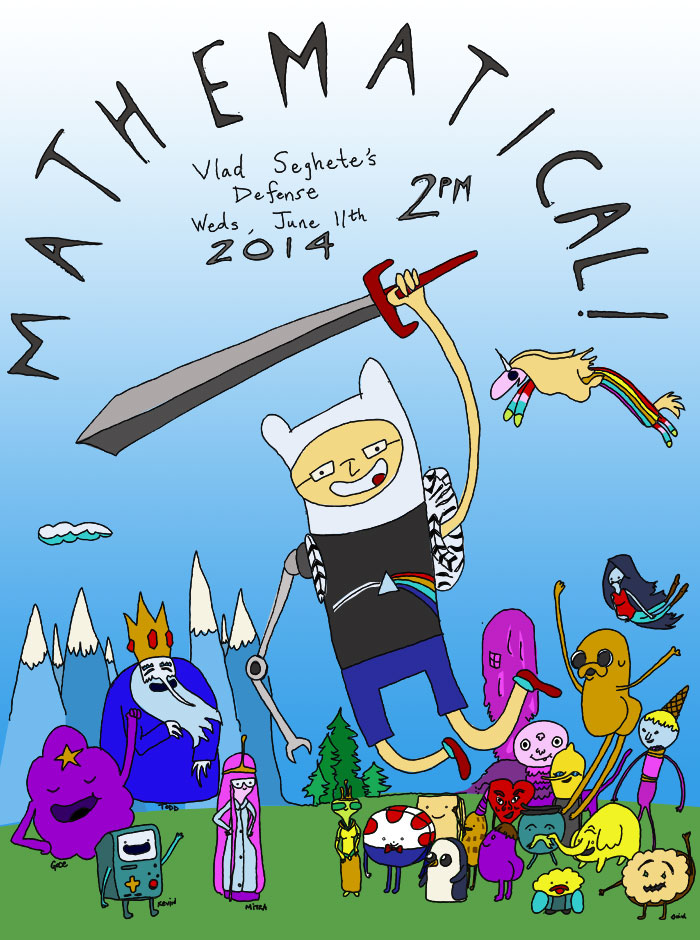 One more follow up about that two-day cleanse: it was my intention at the start that today would be one week deep in Nothing but Lemonade and Salt Water. Instead I'm surrounded by orange juice, an egg sandwich, and coffee. No regrets!

Marcel apologized for wrecking the cleanse with his tacos. I said, no apologies! I am a grown up woman!! I can taco-decide for my taco-self!!!

I have nostalgia for the Erica who once woke up at 5am to run 12 miles, the Erica who completed ascetic food regimens. And I forget that that same Erica was also cripplingly lonely. Certain regimes can only hold under certain conditions.

Colleen spotted this in the neighborhood first: 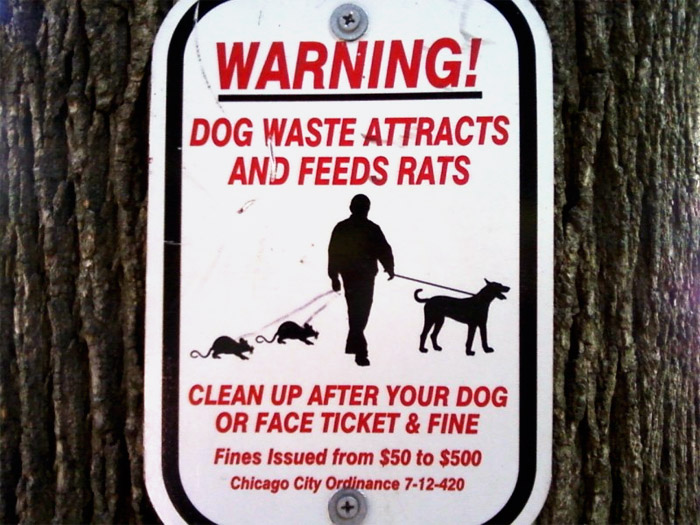 BTW that cleanse ended a few hours after I posted about it. I went over to Vlad's house and Marcel offered some tacos and om nom nom, fast was over fast. No regrets!

Still meditating, though. My therapist was excited to hear that.

I'm on Day Two of that cleanse I talked about. Currently drinking herbal tea saturated with simple syrup. Simple syrup is not part of the cleanse canon. I'm doin' it tho. None of you can stop me.

It's weird to opt out of solid foods and social eating. Vlad's currently finishing his graduate thesis, and he's not too hung up on food to begin with. So this cleanse has not been, and I don't anticipate it will be, disruptive relationship-wise.

Meditation is working. The effect is subtle and radical, and how can twelve minutes in the morning have an effect throughout the day, it just does. Like: it's the difference between freaking out or getting bogged down or taking something seriously, and just ... not. Just not taking it seriously. Not taking it personally.

O stop! You love my puns! You love every single one.