Finished several big client projects this spring, and have declared an early summer vacation. Concurrently, have been feeling sludgey in body and brain. Too much staring at screens. I've been taking a device or book with me to the bathroom. Even to pee. That's how much I avoid my own undistracted mind.

For the last week I've been testing out some new spring cleaning policies, with varying success:

No Internet in bed policy was violated almost immediately. Internet curfew was more successful. Meditation, vision statement, and aerobic exercise worked much better, and are still in effect as renewed habits. Fruits and vegetables, I usually eat a lot of those. Maybe should re-formulate that guideline as “no processed foods” but ah, that twould mean to deny myself a Snickers® AND a beer after a 55 mile bike ride, and to deny both is too much, too much.

Still unnerved by my dependent relationship with screens and Internet. Next month Vlad and I are going to visit my family in Vermont and his family in Romania, and I'm likely to leave my computer behind for both those trips. Get clean.

Also thinking about doing the Master Cleanse for a week. Did it for a week in 2008 as part of a larger year-long program of celibacy and sobriety. Definitely thinking of it for purposes of weight loss (vanity) and reduced sludginess, but also simply for purpose of disrupting the system. Get comfortable with uncomfortable. 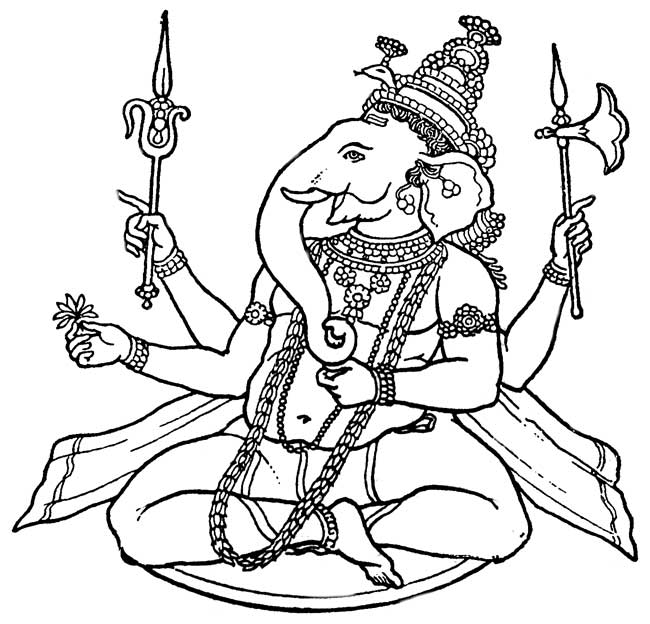