The show at the Green Mill was amazing. At the end of my set Vlad brought me flowers on stage. Someone from the audience asked, “are those from Whole Foods?”

i said, “i believe they are. Given how i said, ‘hey sweetie, i would love to get flowers at the Green Mill show. Maybe you'll stop by Whole Foods?’” Big laugh from the audience. They laughed because they knew it was true!

Our parents are visiting this weekend. i say “our parents” meaning my biological parents, but Vlad likes to claim them as his too. Mom calls him “son‑in‑love.” When the language doesn't fit, change the language.

And i Say Hell No.

Politics and media have me discouraged as fock, friends. The system is down.

The “anyone but Trump” logic scares me. Because that's what we said about Georgey W. It's not compelling logic. It's losing logic. But, and here's the thing, i'm like nostalgic for Bush/Cheney.

Ok, plus sides. One plus side is that this has me more awake to the ability to create a Reality Distortion Field with magnificent lies and force of will. That's kindof cool! A superpower you can have in real life.

my body's been feeling funny. i *feel* that i'm gaining weight, even though my mass hasn't changed. Vlad has noticed more muscles in me. “It's all that Zumba!” But more muscle would make me feel leaner rather than more ballooned, non? This is also a ballooning out of synch with the normal monthly ebb and flow.

i said, “i think it's just that a woman's body is a mysterious place.”

Vlad said, “I think wife's body is a temple. You worship there, but you will never fully understand it.”

Marriage is going well :)  Marriage has me encouraged as fock. Here are some photos we took in Baltimore the other weekend at Josh and Sarah's wedding: 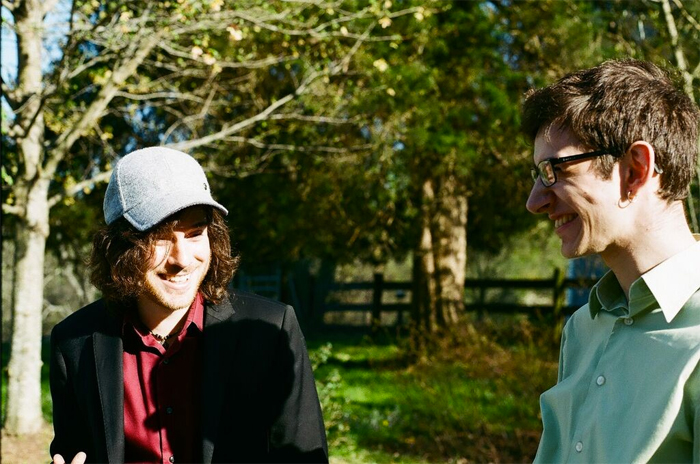