Update on my brain:

Nine days ago I saw “nice young Jewish 'Dr Nussbaum',” who is wonderful. All three things you want in a doctor: smart, listens, gives a shit. Was thinking about why I don't consider “solves the problem” in that tier of importance. But then, if a doctor has those top three qualities and still doesn't solve the problem, then the problem is super‑strange or super‑difficult and the good doctor will call for back‑up. Won't just leave you hanging. Because of the actual caring. Because of the actual interest in solving problems of the body.

Smart. Listens. Gives a shit. So much healing in just those three things.

Ok and so: back to wonderful Nussbaum! The first thing he said to me was: “I read the radiologists' report, and was immediately irritated.”

I said, “Dr Nussbaum, I'm falling in love with you!” I really said that!

Nussbaum is confident that the “hematoma” from the September 2014 MRI is in fact the good old “calcified glioma” from the '90s pediatric neuro reports. As for what's caused the headaches, neckaches, nerve troubles and numbness, &c., Nussbaum was honest. “I don't know,” he said, which sealed my love.

The September MRI and a recent round of blood tests rule out shunt malfunction, thyroid cancer, and infection (obvious or occult). Recent tests also rule out various vitamin deficiencies and metabolic abnormalities. Nussbaum said that when he's seen other aqueductal stenosis patients and longterm shunties* (*my term) that it'll be similar to me: shunt placed a long time ago, now getting headaches. He said headaches are much more common than neckaches.

It's seeming more and more to me that: if you put a plastic tube in someone's brain, then eventually weird things happen. That I haven't had weird things happen in the last twenty years is a combination of good health and good luck. And thus I join the Legion of American Chronic Pain Sufferers, with the migraine people and the backpain dads. I'm good with that. No emergency brain surgery? Yeah. I'll take it and smile :)

Nussbaum said only one thing that annoyed me, which was that the rag I wear around my neck offered “psychological help.” I bit my tongue against Mycroft's own words: you don't know me! This is your first time seeing me!

Psychological help. On the other hand, washcloths run about a dollar apiece at Walgreen's, and a bottle of horse-sized acetaminophens are about $12, and they've brought me a lot more relief of symptoms than all the doctors and insurance I've spent money on this fall. But that's not something to say to the good doctor. That's something to anonymize and save for the blog.

I have a follow-up with Nussbaum in two weeks, and an appointment with neurosurgeon Dr Jesus's partner the week following. Dr Jesus's partner has a chin cleft like Aaron Eckhart. Is the cleft relevant? Well, it's true. Truth its own relevance. His name reminds me of a famous chef's name, so I'll refer to him as Dr Chef. They talked over my case and determined that since Jesus is more of a spine guy and Chef does more shunt placements, I'm better off seeing Chef.

In the meantime, symptoms continue to abate. Day by day I'm closer to being able to spoon Vlad the way I used to, which is when I'll know things are really back to the old normal.

INT. ERICA'S HOUSE - MORNING
Vlad and Erica gathering papers and stuff to leave for the day. Erica looks at a magazine quote taped to the front of her folder.

I forgot about this from Harper's: 'See how Plato is moved and tossed about. Every man, glorying in applying him to himself, sets him on the side he wants. They trot him out and insert him into all the new opinions that the world accepts.' 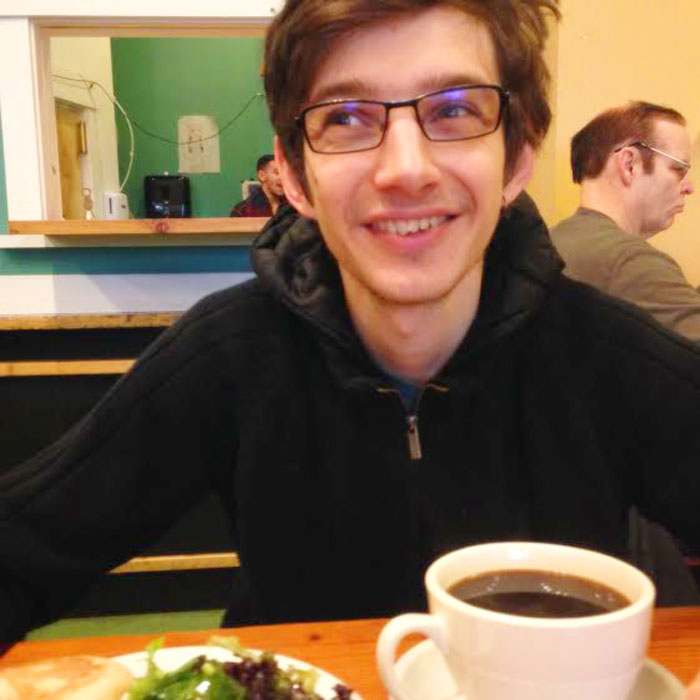 Some shit that's been going on.

This is a story about a medical mystery happening with me and my brain this fall. It's funny, I promise!