The paintball factory by the sketchy overpass on the Robert McClory bike path. 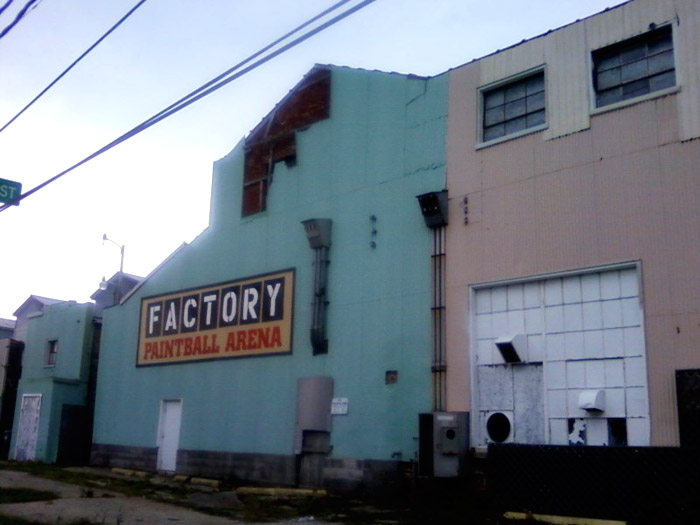 Waiting out a gnarly storm that threatened and black cloud bullied but never got to us. 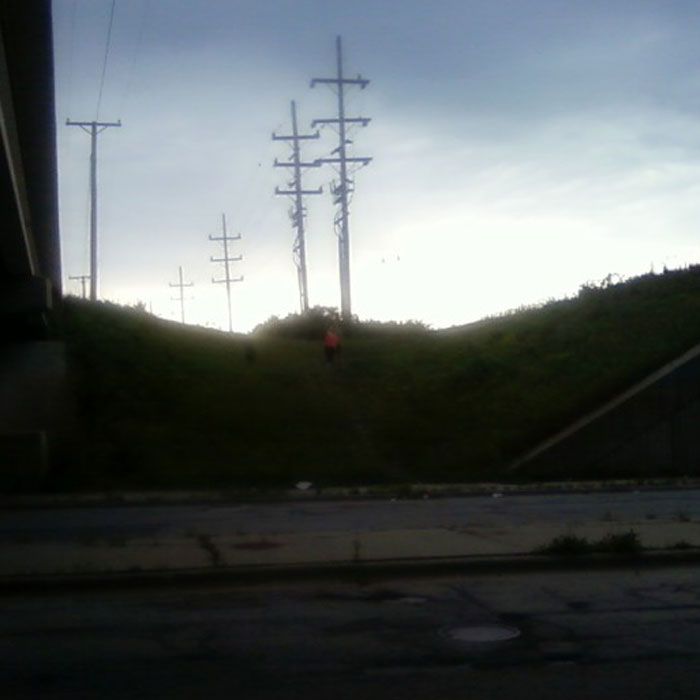 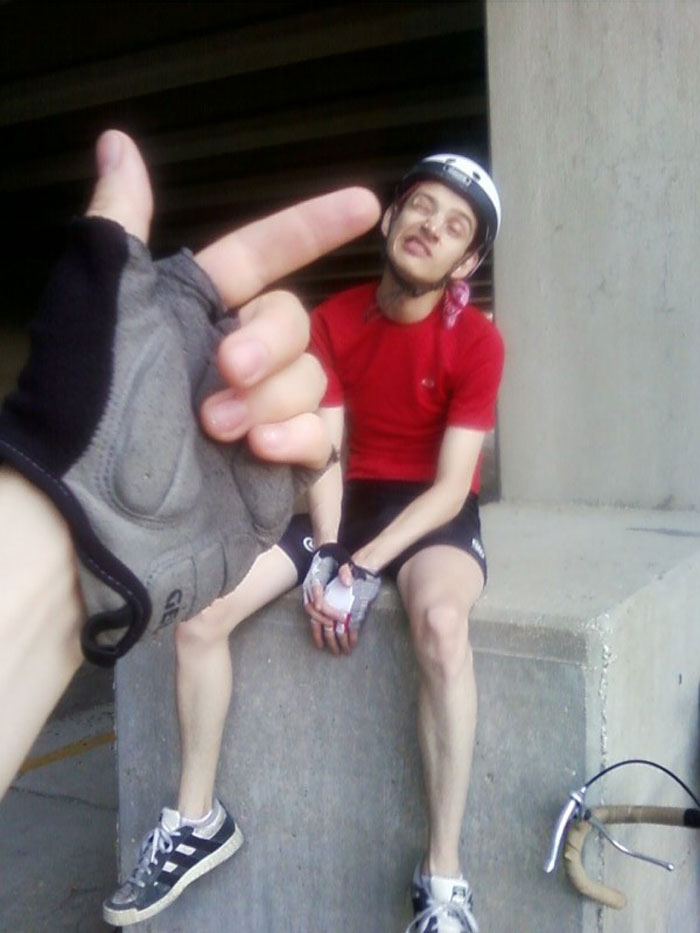 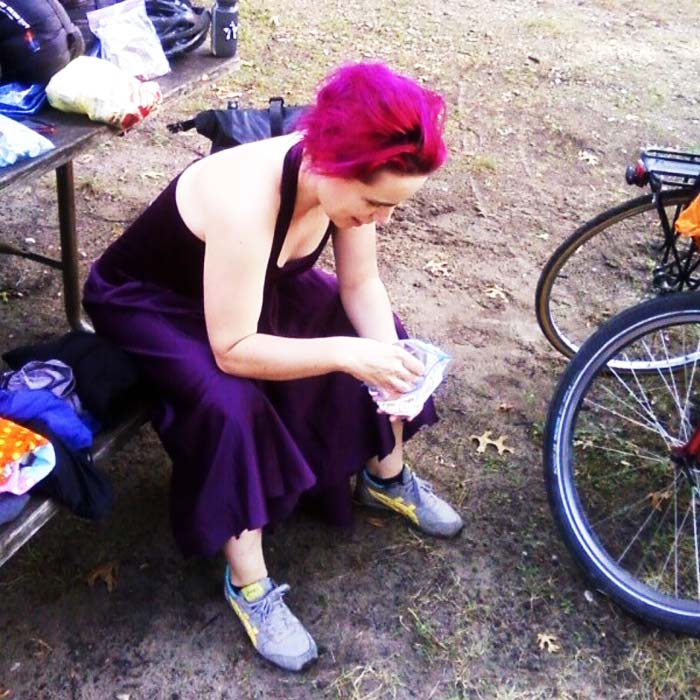 Vlad said starting the fire stressed him out so I volunteered to do it. Was pretty sure my enthusiasm and basic teenage pyromania would carry the day, but our raw materials were a little damp and also it turns out I am Not Good at making fire and after a few minutes of my fizzled flailing Vlad took over. But I stuck around to help like for instance when I dropped some paper towel on a baby flame, smothering it. 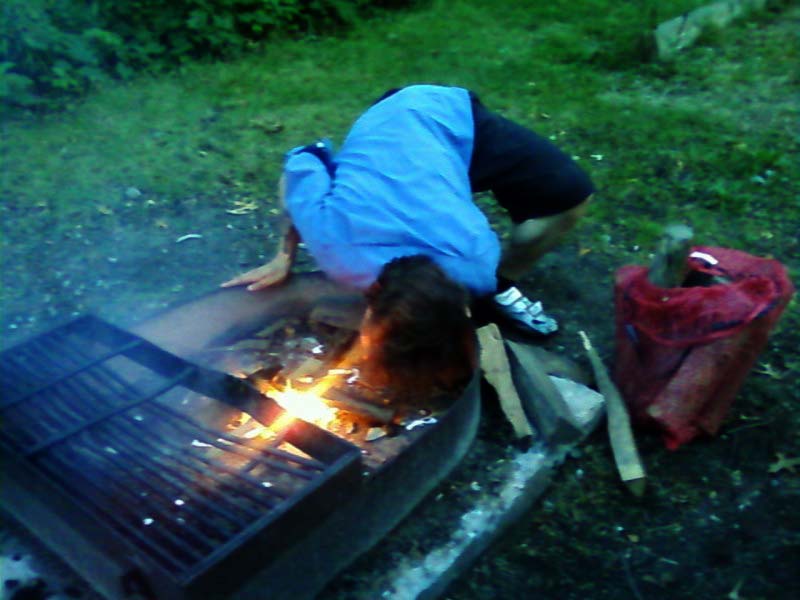 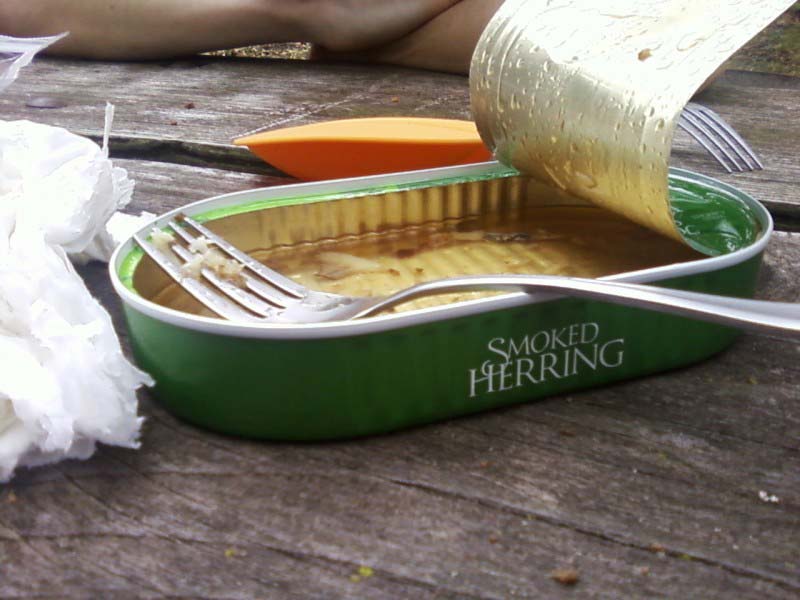 I was staring off into the distance and Colleen asked what I was thinking about.

“It's gross. So if you want me to tell you, just know: it's gross.” She didn't stop me, so I told her. “I was thinking about being a little kid and having some white bread and then rolling it up in your hand until it's a little ball black with dirt and oil. And then you eat the bread ball.”

This photo is either Colleen showing Marcel a burnt bean, or she made him a bread ball. 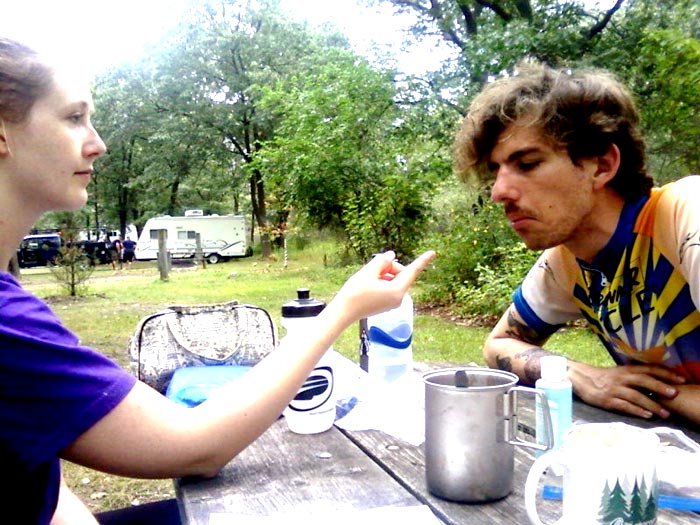 Pedaled through the Chicago Botanic Garden on the way back, where botanic tourism was in full effect.

Vlad: “I know this place is supposed to be about plants, but it really triggers my misanthropy.” 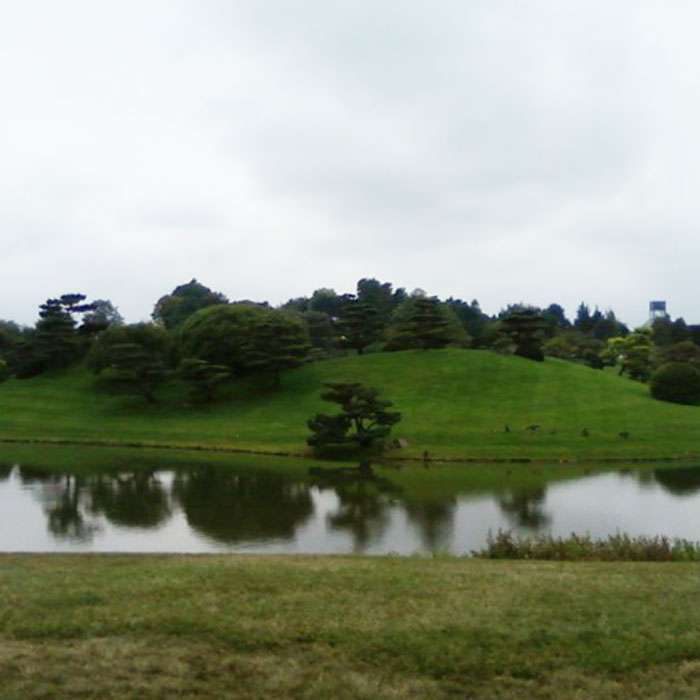