I don't like it when people make a convincing case that, no, no no, no no, it really ISN'T a religious holiday anymore, it's a festival of consuming ... buh! That's even WORSE!

I don't like the movie Love, Actually. I've seen it several times. I don't like its portrayal of love as an internal chemical reaction, something that just happens to you, without meaningful input or even interaction with the other person. And then you present your love object with your raging 7th-grade-style love, and then in the movie it either just works or it just doesn't. There's no patience for all the work of love. The acceptance. The compromise. As opposed to Eternal Sunshine of the Spotless Mind, which is all about true love being full of good jokes, and fights, and complexity, and it's occasionally fucked up, and that's AT BEST. I like that.

I like that business schedules get all wonky, and for many of us there's a lovely break between Christmas and New Year's when work is just not possible because bosses or clients tell us to put things off until “after the holidays.”

I like the lights. Even when they're done tastelessly, and at a risk to the power grid. In the night, maybe even against the snow, they're beautiful.

I like being with family. I have a great family :)

I'm excited to watch the direct-to-video movie Beauty and the Beast: The Enchanted Christmas with my friend Jesse. It takes place during Belle's winter at the castle while the enchantment is still in effect. Tim Curry plays a crazed pipe organ actively working to keep the enchantment going. He likes being an organ. Sounds great! 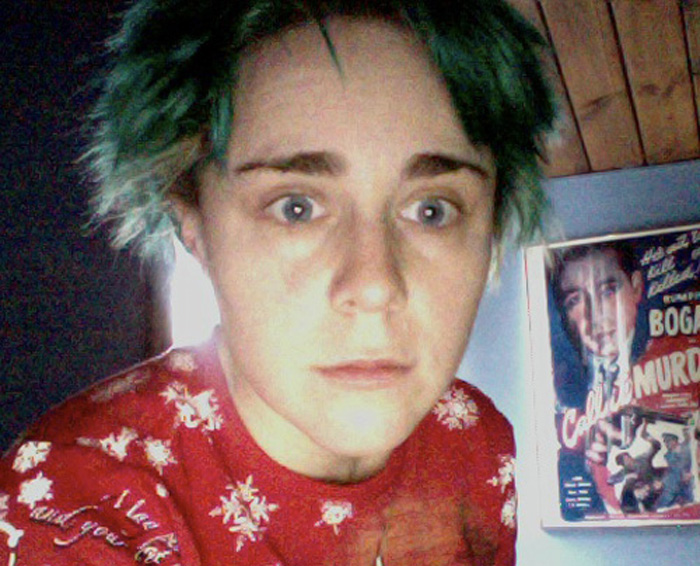