Joining the ranks of Reactionary Internet Culture for a moment, because it's fun and i feel like it, the Coen brothers™ said something in the press the other day that irritated me:

As filmmakers, is it important or not important to consciously factor in concerns like diversity, I asked.

“Not in the least!” Ethan answered. “It's important to tell the story you’re telling in the right way, which might involve black people or people of whatever heritage or ethnicity—or it might not.”

Wait this was the best part:

OOoooohhhh sssssssick burns! Idiotic! Don't know what we're talking about!! Not how stories are written!!! Like the Coen brothers™ are the prophets of storytelling. Like they received divine information on how to tell stories from the g0ds of storytelling.

You could think of it as a writing exercise, brothers. i loved Fargo. i loved Lebowski. The other Coen movies have come across as not‑as‑good retellings of those two. So maybe it's time to write a new movie. Maybe trying a new writing prompt would help.

But it is not a time to feel comfortable. It is time to put our bodies against the machine.

Diversity is a major factor in the storytelling of DR DOG, btw. i'm excited for all the conversations i'll have to have, the friends i'll need to make, the things i'll need to learn in order to tell the story. 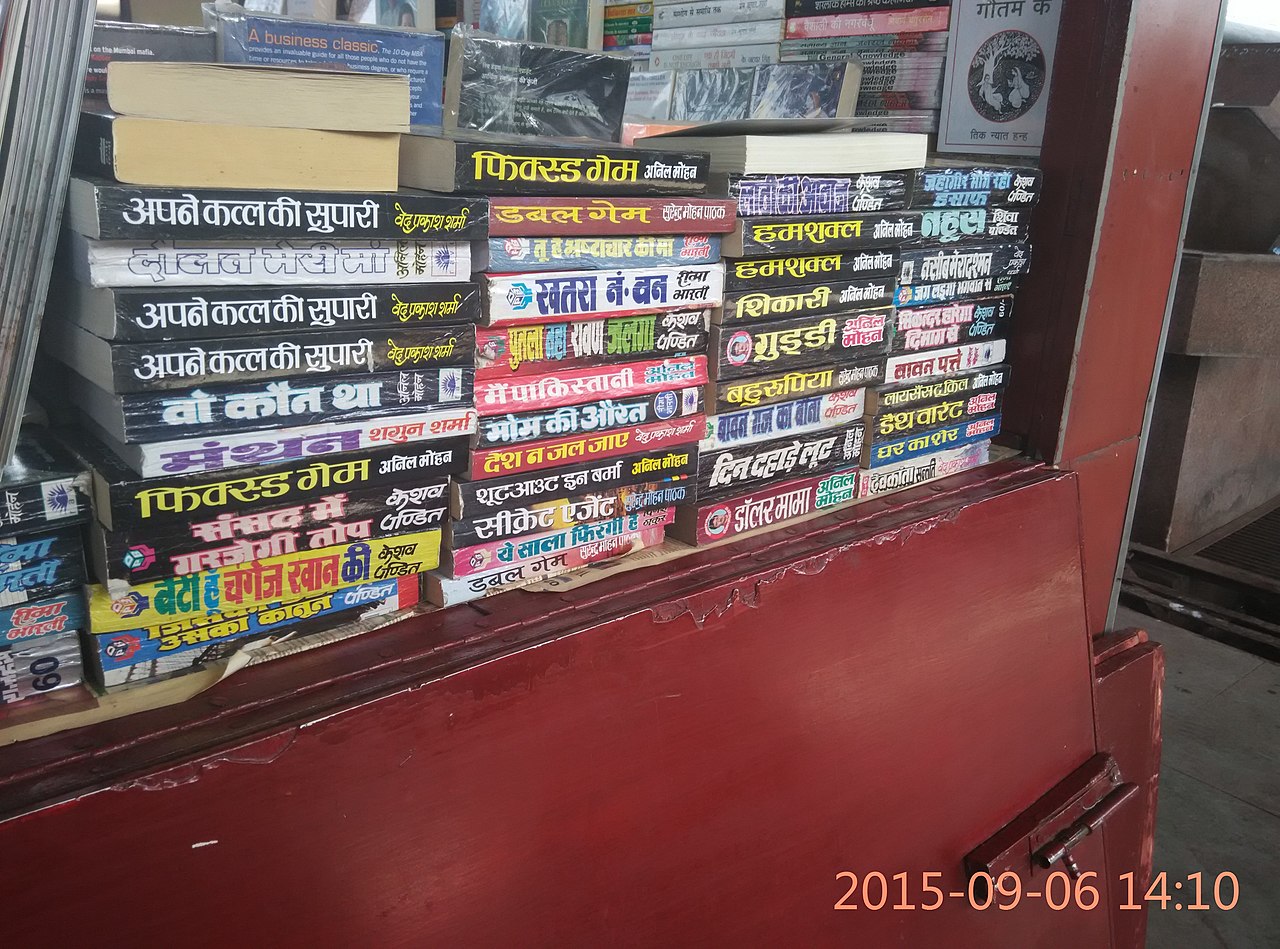 A Strange Time to Be Alive.