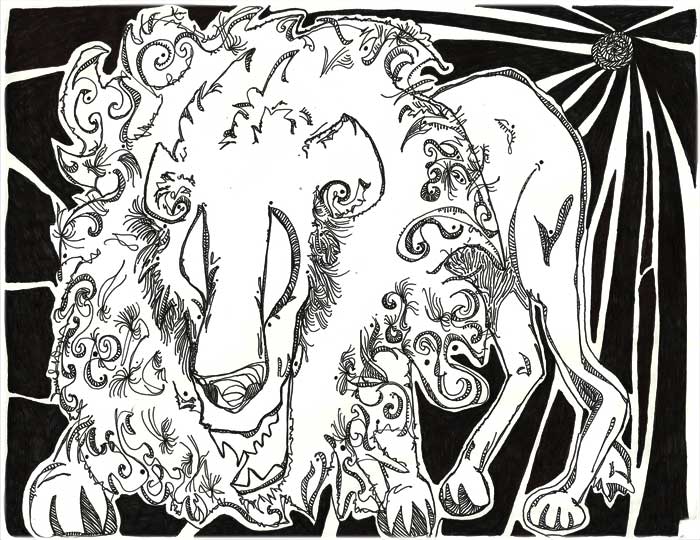 I did the thing that I always swear I'm not gonna do and then I do it. I'm corporate temping again. Just until the end of the week.

This place isn't called “Dish” but “Dish” is kinda close to the actual name so let's pretend that's the name.

So there's a callbox outside and I have to call to be let in to work. This morning when I called, the Director of Ops answered and said, “come on in!” and there was like a half second before the buzzer rang to indicate the door was unlocked.

And then I imagined that this was Dark Dish, and the buzzer never actually rings, and the Director of Ops is upstairs watching me from the feed delivered by the security camera protruding like a blue pimple next to the callbox. She's watching, saying, “I just buzzed you. You didn't hear it? Try again. Again. Try again. So weird. I'm letting you in. Push. There's no buzzer? I'm buzzing you right now.”

She's a very nice lady in real life. In Real Dish. I'm getting too paranoid. A little paranoia is fun. This is maybe too much. Gotta get out of here (Friday).

This part of the post written before the dog inspection.
Am I nervous? Yes, I am nervous. Am I excited? Yes, I am excited. My stuff, still mostly in bags, is lined up in rows on the floor. Ready for the dogs to sniff one by one. I'm sitting on my bed which is stripped down to just the mattress. Even if this place comes up clean, hard to imagine sleeping soundly without my risers immersed in diatomaceous earth. Hard to picture having my bookshelves out in the open, or clothes out and fluffed up in dresser drawers. Why take anything less than the most extreme precautions of safety? Hm.

This part written after the dog inspection.
THE APARTMENT IS CLEAR SHAGGY THE DOG SAID IT'S ALL CLEAR CLEAR THEY SED

I am an emotional person, but I was surprised by my response. Genuine weak knees, geniune tears. Talked a little with Jeanie about her work with Shaggy. This is her first job working with animals. The beagles are trained in Florida. They do three or four apartments a day.

Seems like a good living. Per earlier prediction, it was an expensive 5 or 6 minutes with Shaggy. Worth it! Very much worth it.

The war is over. May this be my last bed bug post. 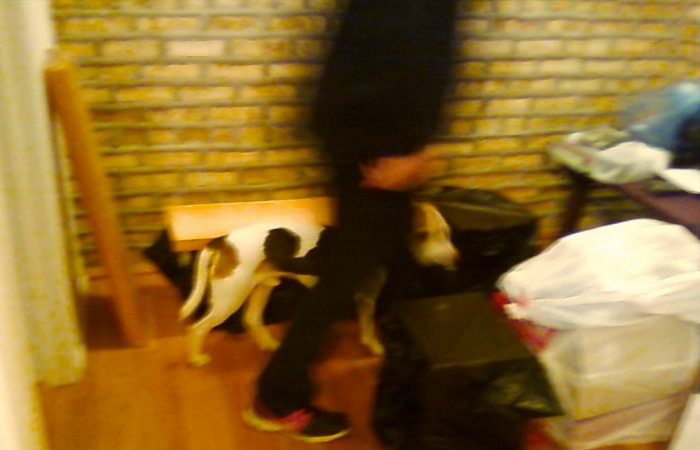 People of the CTA. 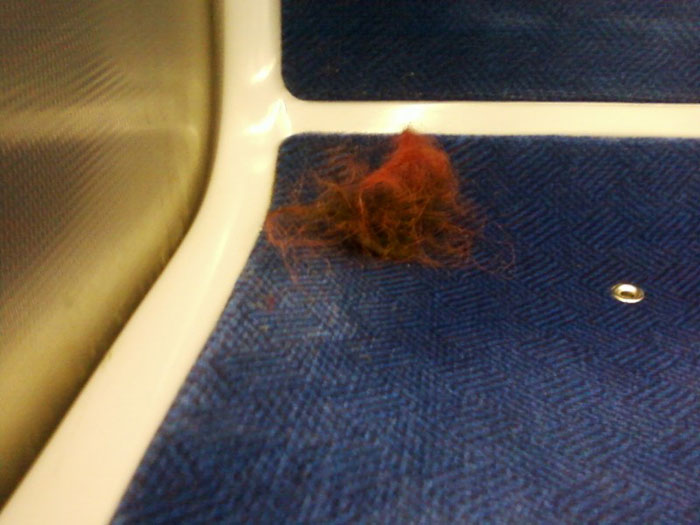 A hank of hair, just lying there.

Someone hired the dogs. It was me. I hired the dogs. I'm excited. Either this apartment will get a clean bill and I can pull my life out of bags. Or, it won't, and I'll move into one of the units down the street. That's my plan. g0d can say “ha” but I feel better having one.

Meanwhile, I booked new web design work next week via a recruiter who found me on Googly. Today I had a “technical interview” over the phone, in which a very smart person from the recruiting office asked me about a whole lotta shite I've never heard of.

The veneer of my coding arrogance is rubbed raw. Currently reading up. Learning. Get uncomfortable. Uncomfortable is the new normal. 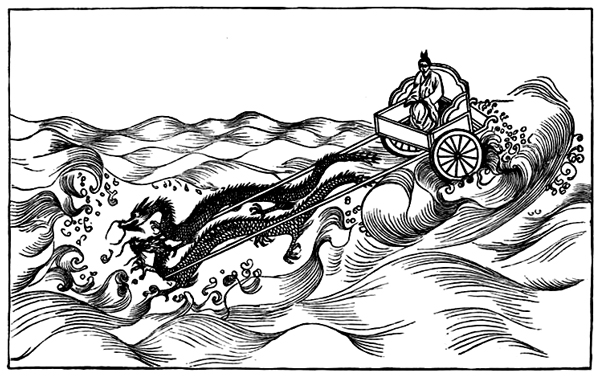