This smug seahorse drawn last Wednesday is my favorite thing that I have ever drawn in my entire life. As of now. At least today. 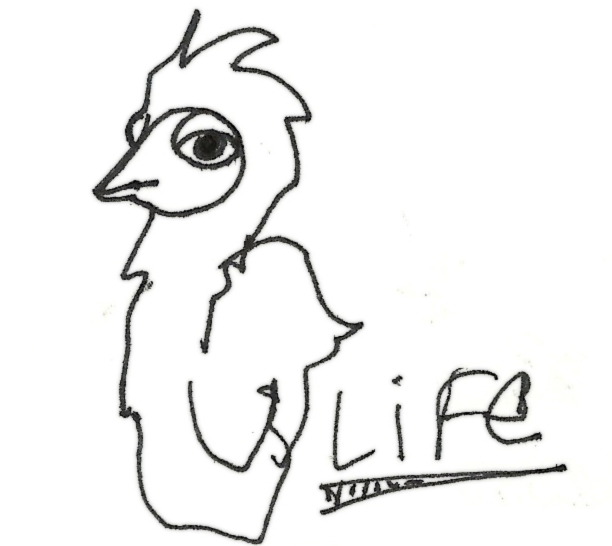 And if you're wondering where I am tonight, I'm at Uncharted Books in Logan Square performing at La Frustración. I'll be reading poems and homoerotic fiction. I'll also have my new chapbook EMOTIONS available. You won't wanna miss! 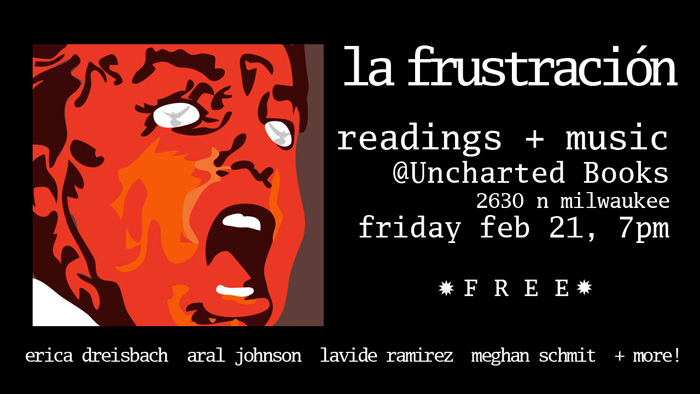 Up late tonight waiting for Mike to arrive from Mini-apelous*.

*is that how you spell it, too late, no time to Gorgle!

The Mexican place around the corner is open until 3am so I'm hoping Mike's hungry for tacos. Flight was sposed to get in around 8pm but woops.