Selfish and Cool and Cutting and Grey.

selfish
i have a controversial definition of “selfish.” To me it means believing there's not enough, so taking more than your share. Cutting someone off in traffic to save two or ten seconds of travel time. That's selfish. Interrupting: almost always selfish. i'm selfish that way a lot.

Many people apply the word selfish to acts of self‑care. “I was selfish and got a massage.” In the context of: that was supposed to be the family's grocery money and the speaker used it to get a massage, then yes, selfish. But in most contexts that's self-care. Not selfish.

There's the other side: people who masochistically spread themselves dangerously thin doing work at work or work at home, and don't take care of themselves. This, too, i consider selfish. “I have to take on more than my share. It destroys me, but there's not enough.”

Most saints and martyrs are sociopaths when you read their hagiographies with the right perspective. The extremes are ends of a great circle meeting at the same point, where the snake eats its tail and perversity abounds. 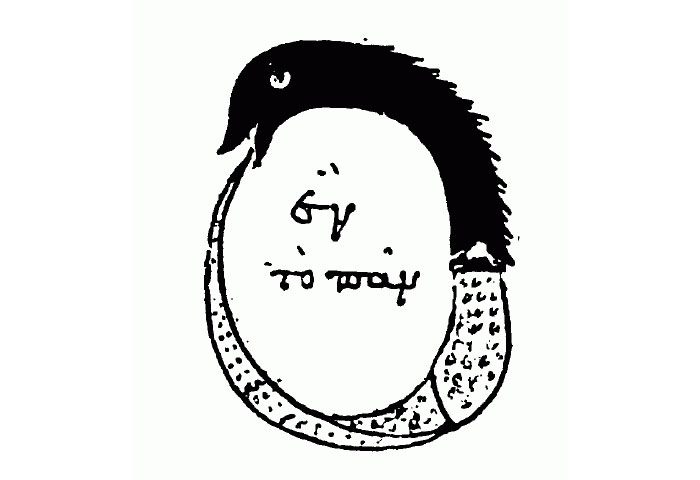 cool
i have a controversial definition of “cool” in the sense of “a cool person.” A cool person makes you feel cool. That means the “cool kids” in high school (exclusion and unkind laughter) are actually not cool.

It's a relational definition. Your cool people are not my cool people.

Sometimes a person is dressed so cool, with such a cool attitude and a chill spirit, just looking at that person makes you feel cool. Feel magical. The person feels like a friend. The threshold for making mistakes with that person feels high. Which is freedom. Which is the goal of improv—to yield flow states where each next step is revealed but two steps ahead obscured, and there is joy and discovery, and no anxiety or strain.

creative feedback
i have a controversial take on valuable creative feedback. If you've been with me so far on this post, prepare yourself, because this one often infuriates people.

i believe it's more important for feedback to be truthful and encouraging than truthful and harsh. People haaaayt this. Especially writers. Writers i've talked to want writers' work to be ripped apart, afraid of their nightmare [fantasy] of indulgent bad writers type‑type‑typing away and never hearing one critical word, polluting the world with their shitty shallow work that will never get better, beCAUSE [pause for breath] because no one has the courage to tell them that their work is terrible, that their work is insulting, and how dare they call themselves writers?

People get upset with me as if by encouraging artists, especially new artists, i put the world at risk with more “bad art” and “bad artists” and “my opinions.”

The only thing that helps an artist develop greater trust in instinct, more original vision, more flow [no mistakes], and become more radiantly themselves tapped into the source and channeled through art, is practice. Encouragement yields practice. When you discourage an artist from making more art, you discourage practice, and you discourage that artist from growing stronger and maybe one day producing art that you like.

Of course i believe in challenging artists. That's different from ripping artists apart, or their work apart.

twilight / 50 shades of grey
Still with me? Here is where our voyage may yet end. This is my most controversial opinion yet. i do not hold this opinion merely to be contrarian, or ironic, or devilish. i read all of Harry Potter and all of 50 Shades of Grey, and i don't think the latter is worse literature than the former. The prose in each falters. Both tell a fun adventure story that i couldn't put down. i thought about both for a long time after reading them.

i loved reading them both at the time. Then immediately after 50 Shades i started Eco's Foucault's Pendulum and, “oops, haha, yah this is some writing!” But i won't alienate myself from my own enjoyment.

When people say this or that art is “bad,” that just means they don't like it. The art doesn't have special magic immutable Bad qualities just because they don't like it. Like, they can't build a case in Art Court and have an Art Judge rule that other people have to not like it, because the Bad Art breaks Art Law. There is no Art Law.

Something about Twilight and 50 Shades seem to drive the intellectuals i know livid. Is it because they wish that the popular books were the books that they liked? Or because it's fun to push back against culture, even as they tow the party line of their own subculture?

Sometimes the case built against 50 Shades and Twilight sounds like: the ideas in Twilight and 50 Shades are damaging to young girls and women. That young people can't distinguish between fantasy and reality. That humans can't be trusted with their own minds. Buh.

contrarian opinions
For years i insisted i liked the music of Coldplay. “What about Clocks,” i'd say. Then one evening when Vlad and i were listening to Brazilian music from the '60s, i said, “i like Coldplay so much, i'm going to prove it right now! And we are going to listen!” Then i put Yellow on YouTube. Then we white-knuckled it through the next three minutes. And then i put the Brazilian music back on.

“Ok. i don't like Coldplay,” i said. Change is possible.

A few weeks later i was at CVS waiting for one of the self-serve checkout kiosks to open up. The dude in front of me looked a little tweaky, and dirty maybe from an honest day's work outdoors, or dirty maybe from train hopping. One of those edge cases where it's hard to say. Coldplay's Clocks was playing. Dude and i were both tuned in. i still remembered all the lyrics from back when i genuinely liked Coldplay. And when Chris Martin sang

am I part of the cure?

dude and i both sang at the same time

or am I part of the disease?

and i was singing harmony, and we were riding the same frequency of sweetness, and it was magical.

“I love this song,” dude said to me and smiled, because we were friends. Moments of consonance, connection, synchronicity like that are what i live for. Thank you, Coldplay.