What to Expect at a Jeopardy Audition.

Continuing to write the show's name as Jeopardy, no itals or quotes, no terminal exclamation point, not out of disrespect, but for to increase readability.

On Sunday i auditioned for Jeopardy. Thus i am automatically entered into the candidate pool for the next 18 months. Maybe they'll call, maybe they won't. Long con. 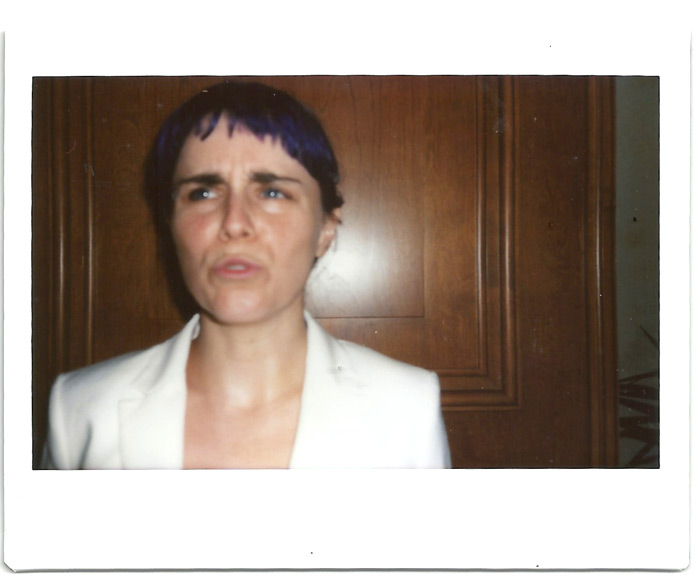 Sunday morning i wandered around the third floor of the Westin looking for the audition site. Knew i was in the right place when i found a couple dozen excited nerds in business drag. My people. The vibe was super collegial, super friendly. And the casting directors and producers running the show were super televisionary. My people also.

We sat row on row in a windowless conference space like every conference space in every US hotel. They played a short video from Alex Trebek. If felt like watching a video postcard from a divorced dad explaining to the kids why he couldn't be there in person. You understand, kids. Daddy's busy.

Then a 50‑question written test, then we ran through 20'ish questions of a mock game in sets of three, followed by personal interviews at the end of each mock game. The whole audition was all of us together, all in one room, all in front of everyone. i liked that. No secrets. They gave us a Jeopardy ballpoint pen that looked like a buzzer. At the very end they gave us free earbuds in a little Jeopardy‑branded sack. No food or coffee, just water in the back. i maintained even blood sugar with grapes and a couple Lara bars i'd brought in anticipation of just such a snack supply. #selfmothering

How did i do? Really well! Felt solid and confident in the mock game. And possibly as few as 5 out of 50 incorrect on the written test. For reference, by my count i had 12 out of 50 incorrect on the online test in January. The casting directors said most people find the written test harder than the online test, and the grumbles in the room seemed to agree. So all that hard work of studying perhaps paid off?

Yah all that studying, and also practice games. Shout out to Notorious Marcel, Colleen, Jesse, and Becca B for running game after game from J Archive with me. Shout out to Jon G for his notes and advice, shout out to Sascha for the love and support. Shout out to Vlad, the Sweet One, my sheep and my goat, who not only ran games with me but kept me calm, and waited at a Starbux near the Westin so he could bookend the whole audition for me. Also, and this was very important, at my request before the audition Vlad repeated back to me, “even if you get every question wrong, I'll still marry you, and I'll still think you're smart.” #truelove

Had expected to feel drained, collapsed, tearful after the audition. Instead i felt incredibly satisfied, energized. No goshdarn‑if‑only feelings. Like: this was the Best Of me. If Jeopardy needs more, well then they need more than the erica dreisbach entity has to offer. Like: [opens chest on a hinge, moth flies out, nothing else in the cupboard]

A couple hundred thousand people take the online test. Of those, the casting people said that 4,000 are asked to audition. Of those, 400 are asked to the show. So my odds are low regardless. But i feel radiant, extraordinary, connected to a magical world of possibility and experience.

You guys, i think it's also that i just love show business. i know, right? Breaking news.

re: lingering feelings of “i don't want to be on the show unless i WIN”
For sure i still have summa those, well but so at no point am i required to cede what i have now, which is my fantasy of being a multi-week Jeopardy champion. It's true that barring eligibility for the Tournament of Champions i only get one lifetime shot at being on the show. But even if i blow it, my fantasy life is not restricted to the realm of possibility. i have a very strong imagination. My Jeopardy championship can live there forever, unmolested by reality.

But also: it can live there without dictating what i opportunities i go for in this plane.

Or like De Niro as Mr Solitano says, “when life reaches out, it's a sin if you don't reach back.”