Last night police fired rubber bullets, tear gas, and water cannons at First Nations protesters in North Dakota. The protesters have good reasons to put their bodies against the machine. Here's just one reason: Enbridge, the corporation building the pipeline, has had 800 spills and leaks in the last ten years. That might be par for an energy company? It's not good enough.

Last week the President‑elect accepted $25 million of culpability for fraud.

Hillary Clinton, The Flawed Candidate, has more popular votes than any white man of any party in United States history, ever. That fact is misleading because it's not adjusted for voting population over time. But it's a fun fact.

At dinner with educated friends last week, they insisted that true‑hearted Republicans will stand up to power. No. No i really don't think so. i'm not even hearing Democrats stand up to power. The cast and audience of Hamilton were less equivocal than Barack Obama or Bernie Sanders or Elizabeth Warren these last twelve days.

ONE  Call representatives, respectfully demand an audit of the vote. In particular, the votes in Wisconsin, Michigan, Florida, North Carolina, and Pennsylvania were extraordinarily close and merit review.
Find your elected officials

TWO  Call the Department of Justice and respectfully demand inquiry into voter supression and collusion between the FBI and a foreign government (Russia) to influence the election.
DOJ number: 800‑253‑3931
DOJ comment line: 202‑353‑1555

THREE  Call the House Oversight Committee, respectfully demand inquiry into conflicts of interest presented by the office of President and his business(es).
HOC phone: 202‑225‑5074

FIVE  Encourage Republican electors to vote faithlessly in states with courageous Republican leadership. The Electoral College doesn't vote until December 19th. Here's a list of electors that i found on the internet. As with all information on the internet, i treat it with skepticism, much moreso than usual. But maybe if you know a true‑hearted Republican on this list you can text like, “hey buddy, why don't you help make it a bad day for the pussy grabber, a bad day for the KKK, whaddaya say?”

He's not President yet. And … maybe he never will be! i know it's unlikely that something drastic would prevent him from taking office next January, but impossible unprecedented things are already happening. So i don't tether my imagination. 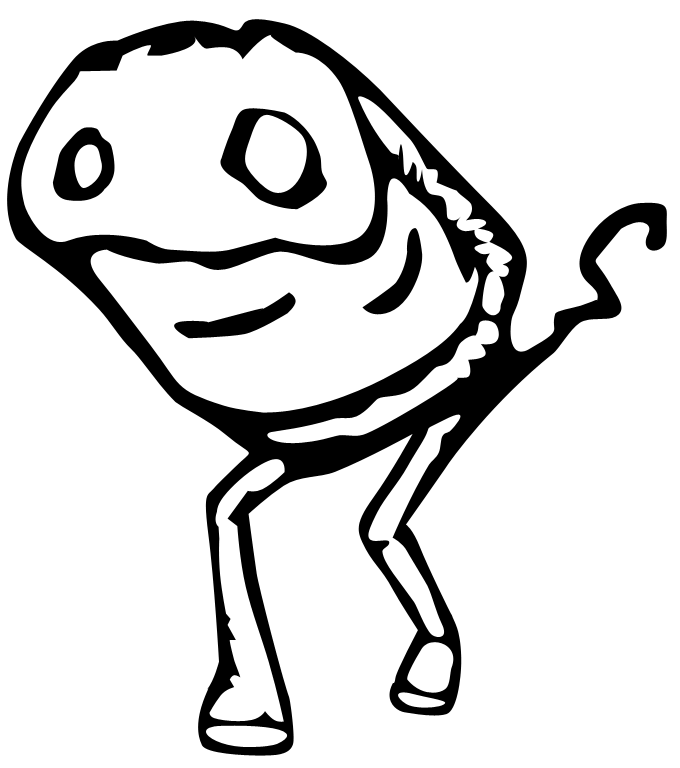